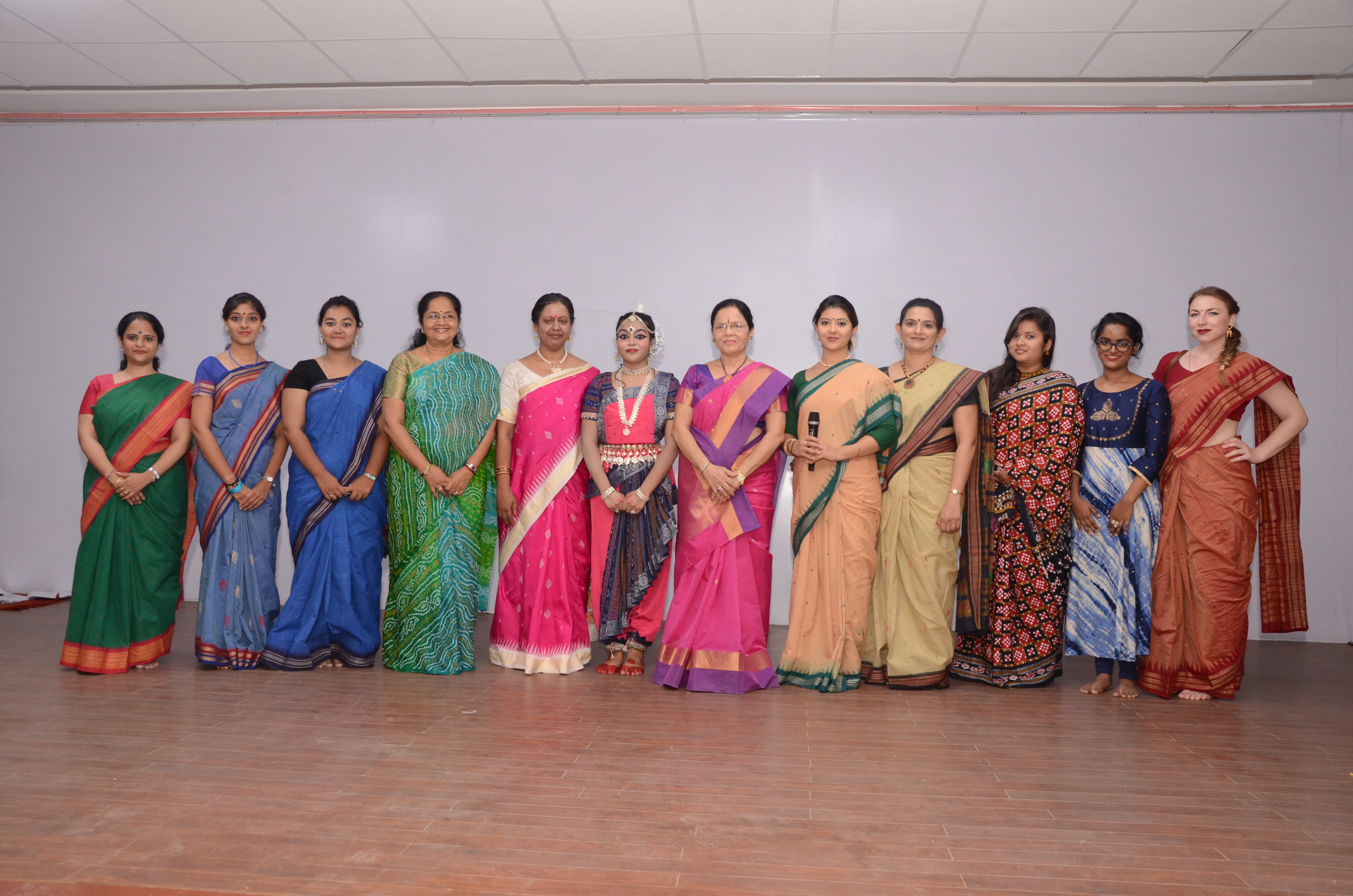 Wishing all of You a very warm Happy New Year 2018. During the year 2017, Aum Arts have reached new heights. Students of this Academy achieved so much in this year. As I guru I am very happy and proud of my students. I always think how our rich cultural heritage can flow to the next generation. So, during these years, I tried to do this in different form, by teaching students, writing books, giving lecture demonstration in schools, colleges & Universities, writing articles in magazines. So, when all your efforts started taking shapes, when your students started excelling in these art form, it is really fulfilling.

I also take the opportunity to extend my thanks to all my Family members, friends, well wishers without whom I am not able to achieve this goal.

With the hope all the co-operation in the new year 2018.

Article of the month: MARGAM; path of development